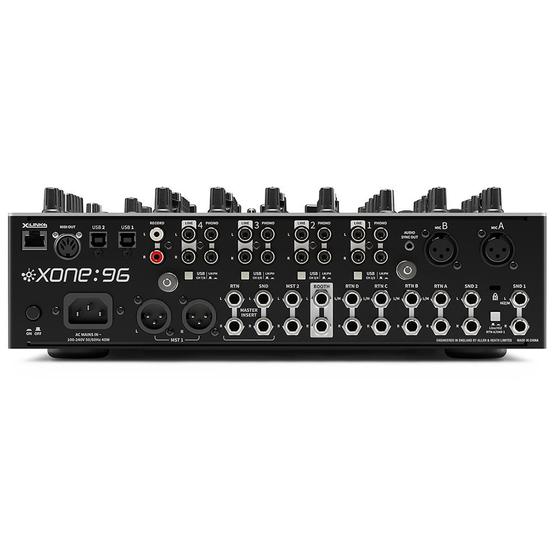 Aimed squarely at the artists who push the frontiers of music production and performance, Xone:96 takes the analogue soul of the universally acclaimed Xone:92 and re-delivers it, enhanced and with state-of-the-art digital connectivity.

Underlining the professional club credentials of Xone:96 is a new, second and completely independent headphone cueing system, which taken alongside the dual soundcard, allows for smoother set transitions and back-to-back performances. Dedicated booth outputs using a new 3-band booth EQ facilitate the tuning of a venue’s monitor rig and artists using complex, hybrid, multi-channel software will celebrate the simplicity of using a single USB to connect their computer to Xone:96.

As would be expected, Xone:96 features industrial build quality, which can be relied upon to comfortably withstand the demands of packed schedules, night after night. 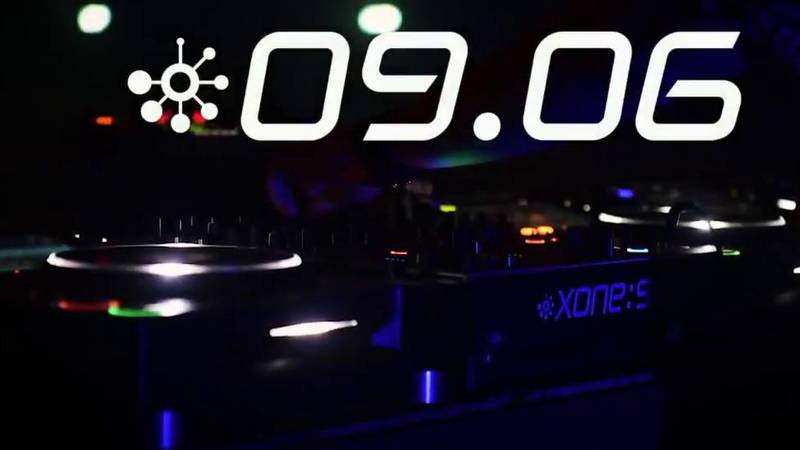 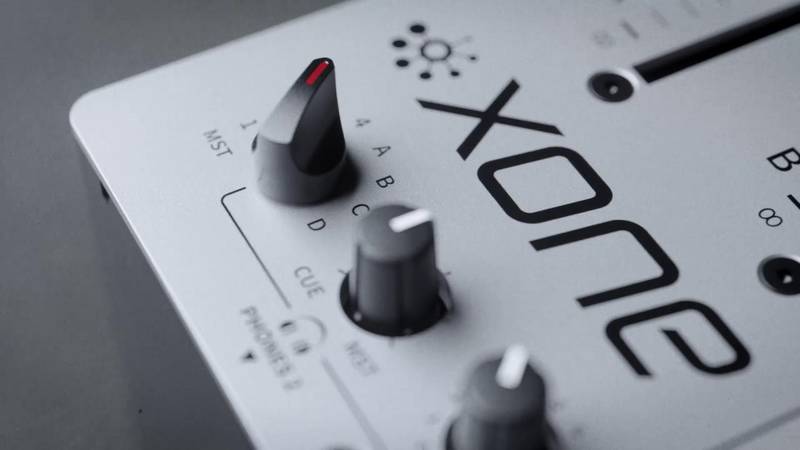