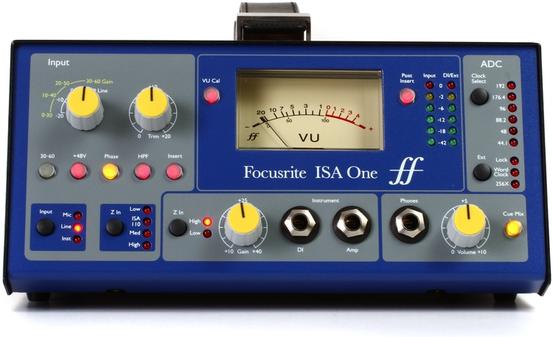 The Focusrite Heritage Sound - in a versatile, transportable package

Back in the mid-1980s, Sir George Martin commissioned console design legend Rupert Neve to build a series of new, ‘no compromise’ console modules for AIR studios. They were an enormous hit and formed the basis of the Focusrite Studio Console, widely regarded as the best-sounding analogue recording console of all time. Today, the descendants of those modules are used in leading studios around the world, and their sought-after Focusrite Heritage Sound lies behind thousands of hit records. Today’s ISA Range from Focusrite puts the classic sound of Focusrite into your own studio or live performance.

At the heart of the ISA range is the microphone preamplifier with its Lundahl input transformer – essentially the same circuit, based on the original ISA110, that has been used for 30 years in successive Focusrite designs. The input transformer imparts a special character to the sound that can’t be truly emulated in any other way: inseparable from the microphone itself, the transformer input stage is ideal for use with classic microphones. But this mic pre has a twist the original didn’t have, which makes it far more versatile: four carefully-selected impedances allow you to match microphone to input in different ways. Bring out the character of a classic mic or emphasise a special feature, or go for a totally transparent, modern sound – it’s up to you.

Whether you’re an artist, engineer or producer, you’ll appreciate the versatility of the ISA One, with its front-panel DI input. The DI includes low/high impedance switching and an amplifier output, and its own feed to the optional A/D converter and separate rear-panel XLR output 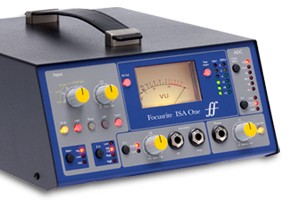 Encased in a rugged and portable chassis, ISA One offers the classic Focusrite microphone preamplifier at its lowest cost to date. 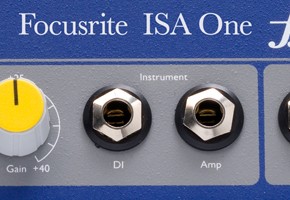 ISA One is ideal for both engineers and demanding performers alike, featuring independent gain control, an output for routing to an amp, an independent XLR output on the rear and routing to the optional A-D converter. 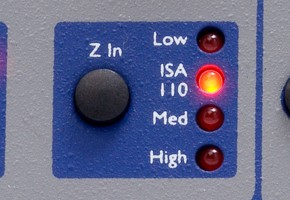 Choose one of four carefully selected input impedances, including the original ISA110 setting, to suit any microphone. 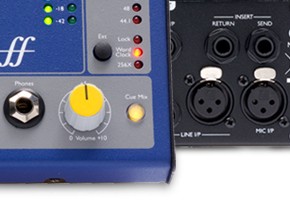 ISA One can feed either a sum of the two input to the headphones output, or an external stereo cue mix (such as a stereo feed from an interface) via two TRS jack inputs on the rear of the unit. 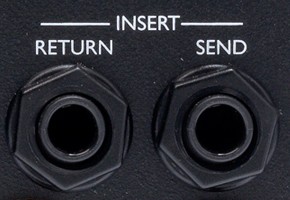 Allows you to place extra processing between the preamplifier or DI and the optional converter, such as an EQ or compressor. 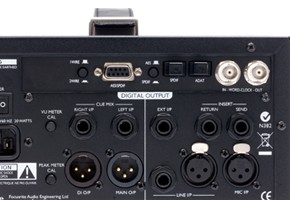 You can chose to upgrade your unit with an optional digital card that delivers the best A-D performance in its class (dynamic range of 118dB). Alternatively, the ISA One Digital comes with the A-D converter as standard. 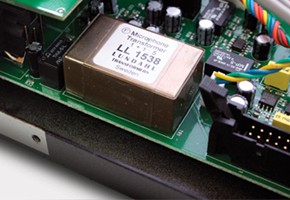 The original mic transformer used in the original Red modules helps to provide the unique sound and performance of this groundbreaking design. 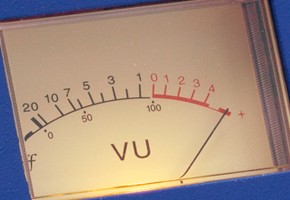 ISA One has a moving coil VU meter with variable calibration to suit analogue and digital recording media, alongside two six-LED peak meters; inputs can be metered either pre- or post-insert.